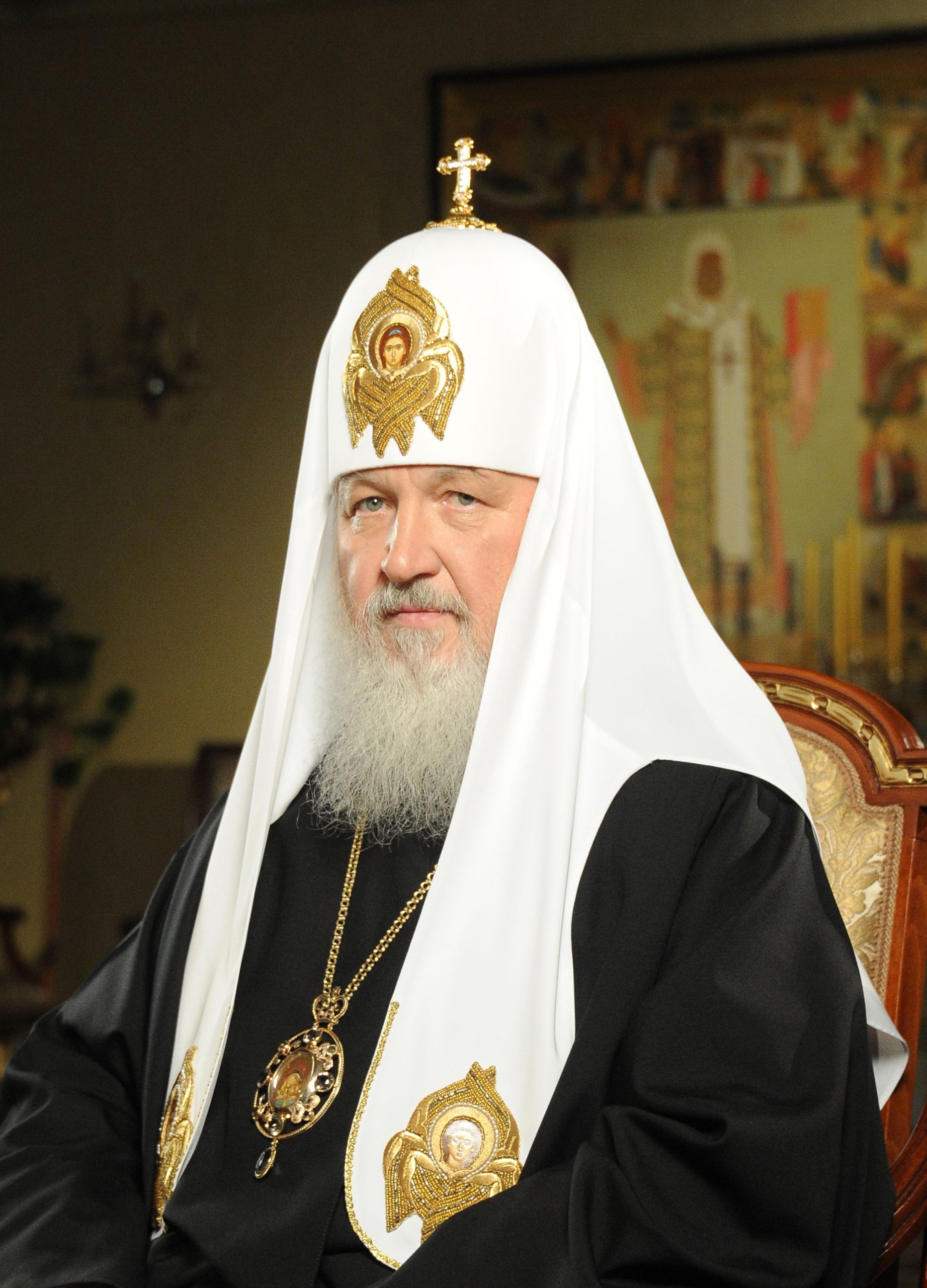 Patriarch of Moscow & All Russia 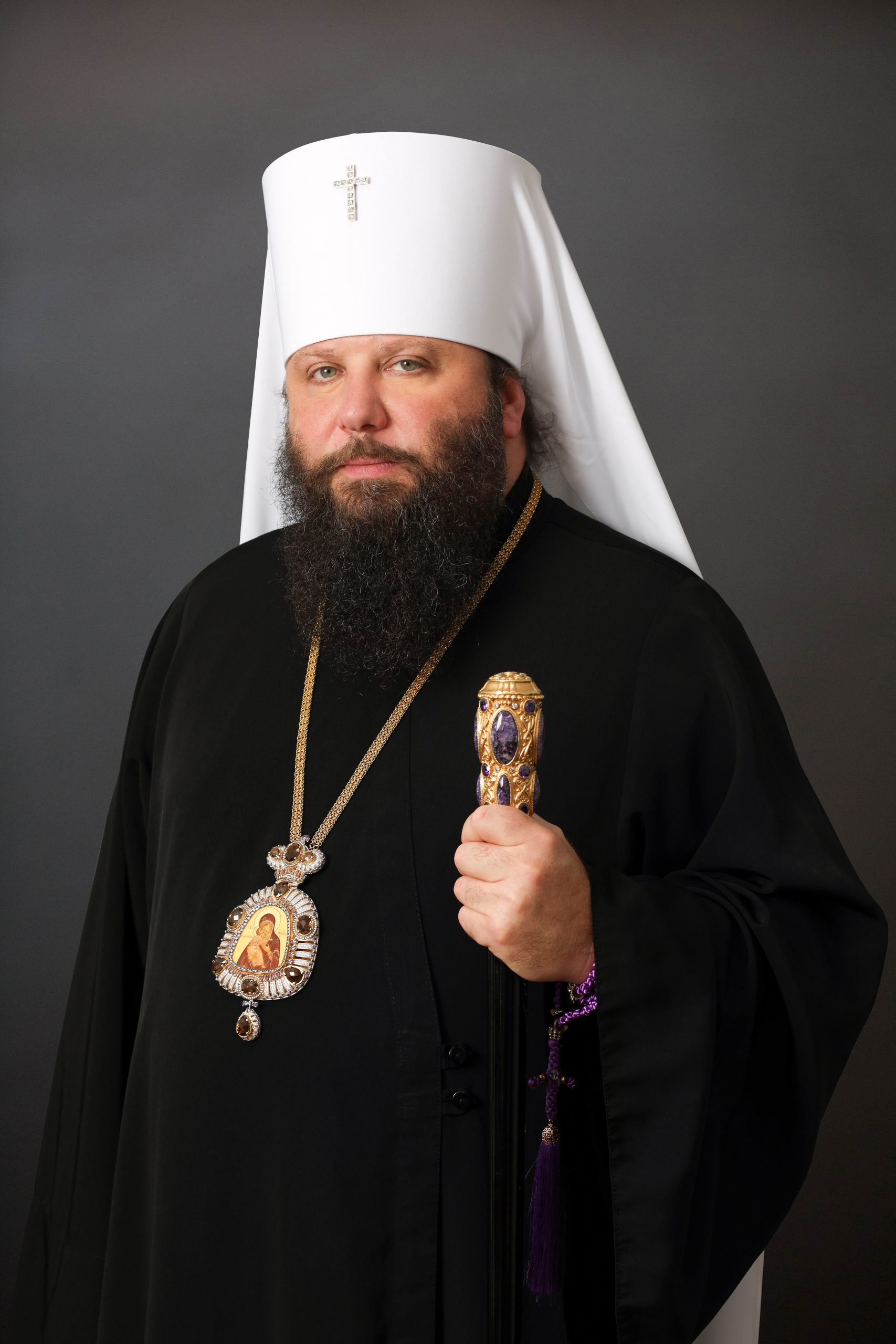 Metropolitan of Eastern America & New York, First Hierarch of the Russian Orthodox Church Outside of Russia 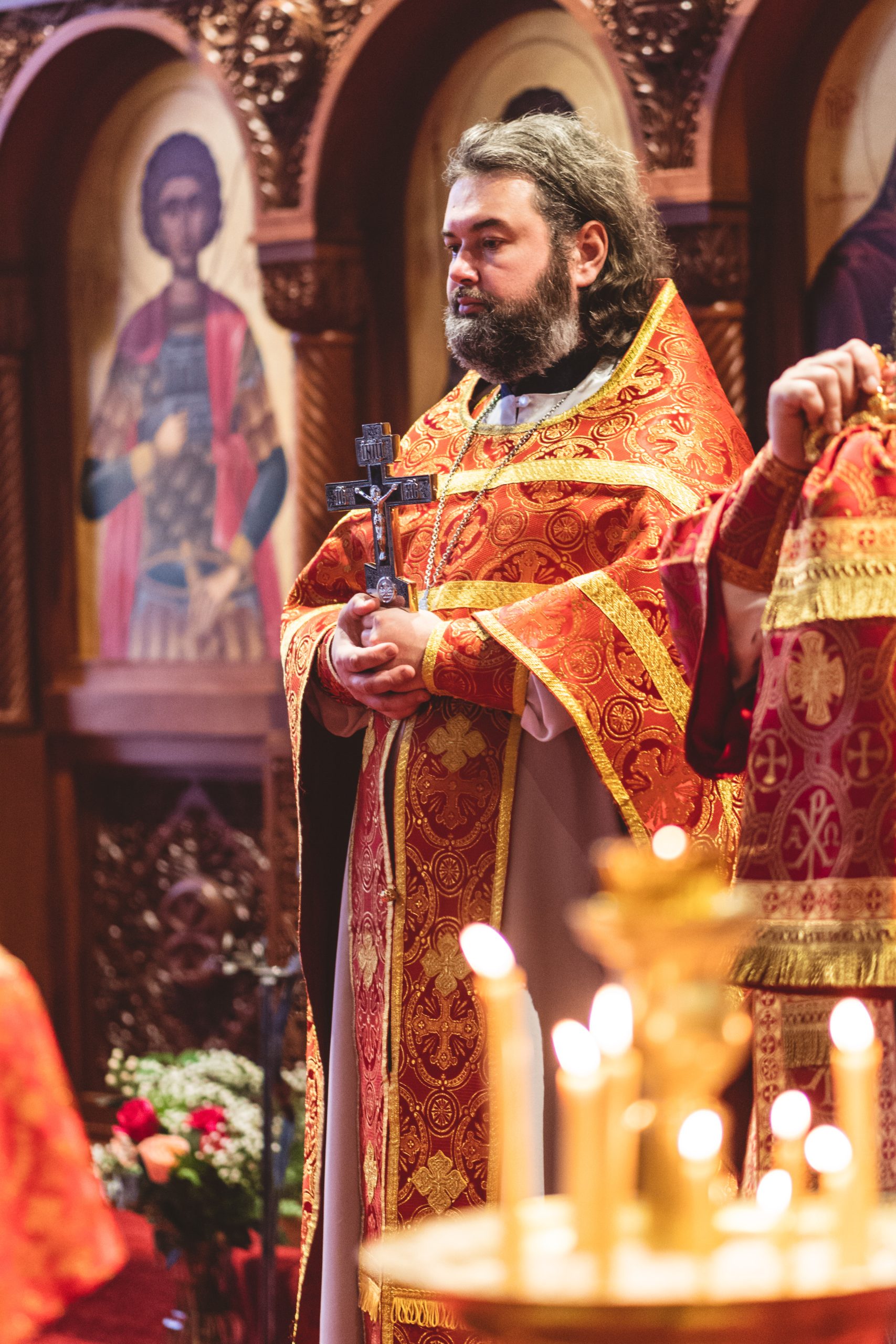 Father Sergiy Kosov (Kosov Sergey Alexandrovich) was born on June 25, 1982, in the City of Moscow, Russia, and baptized on July 5, 1982, at the Dormition Church in the Veshnyaki area of Moscow. His name day is July 18 (memory of St. Sergius of Radonezh).

Father Sergiy spent his childhood in Moscow, except every summer he spent with his grandparents in the rural area, helping them in their difficult village life.

From his paternal grandmother Vera, Fr. Sergiy heard his first prayers, and his first prayer was also with her.
While studying in the public school system in Moscow, he met his future wife.

After completing high school, he was accepted to Moscow State Pedagogical University, where he later successfully graduated with a professional degree in physical and military training and was awarded the military rank of Lieutenant.

He found his spiritual father—Hieroschemonk Theodosius Elfimov, a resident of St. Michael-Athos Zakuban hermitage in the Republic of Adygea.
Under his guidance, future Fr. Sergiy started to help and carry out obediences in the churches at the monastery mentioned above, as well as in the metochion of the Patriarch of Moscow and all Russia—the Church of the Transfiguration of the Saviour in Peredelkino (Moscow).
In 2011, he married his wife in church (she is also a spiritual child of Hieroschemonk Theodosius), and the following year with the blessing of his spiritual father, he entered Holy Trinity Seminary in Jordanville, NY. In April 2013 and January 2015, sons Naum and Savva were born; in January 2018, a daughter Pelagia was born.

On May 29, 2016, by Metropolitan Hilarion of Eastern America and New York, the first Hierarch of the Russian Church Abroad, Father Sergiy has ordained a deacon and assigned to Holy Trinity Monastery in Jordanville, NY.
In 2017, he graduated from the Holy Trinity Seminary in Jordanville with a bachelor’s degree in Divinity. During his studies at the Seminary, he carried out obedience in the monastery’s icon-mounting workshop.

On January 9, 2018, he was ordained a priest by Bishop Nicholas of Manhattan and assigned to Holy Trinity Monastery in Jordanville, NY.
On August 12, 2018, Metropolitan Hilarion of Eastern America and New York appointed him as the St. Joseph of Optina church rector in Virginia Beach, Virginia. 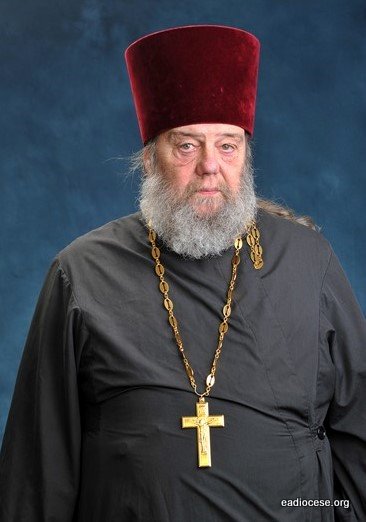 Father Seraphim was one of the founders of our parish back in 1989.
He was ordained a deacon in January 1992, and a priest in September of the same year, at the same time the parish received the status of a mission in the Orthodox Church of Antioch in honor of the Hieromartyr Ignatius the God-bearer.

In 1994, the mission of Fr. Seraphim was accepted into the Russian Orthodox Church outside of Russia by Bishop Hilarion in the presence of his Eminence Metropolitan Vitaly.
During his Ministry, Fr. Seraphim has participated in the organization of several missions and was also a supporter of the St. Seraphim Russian Orthodox youth camp. He helped draft and sign a resolution of the clergy of the southern deanery on a possible Union with the
Moscow Patriarchate, which was accomplished in 2007.
With more than forty years of experience, until his retirement in 2009, Fr. Seraphim served as a teacher and administrator in the public school system, as well as an adjunct teacher in several local University programs. He received his doctorate from the University of William and Mary and specialized in working with disadvantaged youth. In 2012, he was awarded the title of honorary doctor of theology of the Holy resurrection Orthodox Theological Seminary. He and his wife, Matushka Zenobia are blessed with four adult daughters and 8 grandchildren.