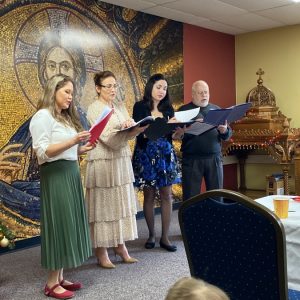 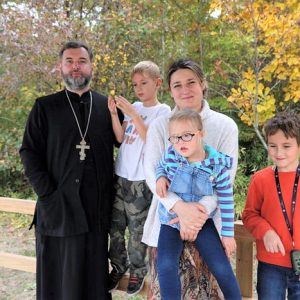 “YOU’VE GOT WORK TO DO IN AMERICA” 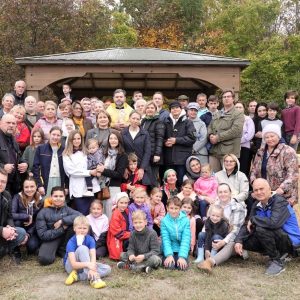 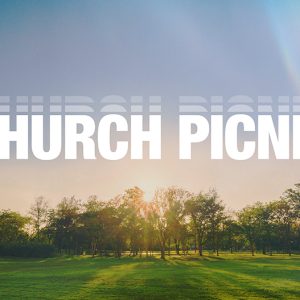 The Sacrament of Baptism

The Sacrament Of Holy Unction

Moleben- for the health

Moleben is a special service through which the Priest supplicates our Lord, the Mother of God and the Saints for mercy or offers thanksgiving. As mentioned, Molebens can be served to thank God, to pray for strength, to fight off illness, for travelers, for help conceiving a child, for the health and well being of children, and other needs, depending on everyone’s situation.

Panikhida-the prayers for the reposed

Panihida – is a short service in which we commemorate our dearly reposed and ask God to have mercy on their souls and forgive their sins.

The prayers recited during Liturgy’s Proskomedia (Liturgy of Preparation)

The prayers recited during Liturgy’s Proskomedia (Liturgy of Preparation) are the most important prayers, for both living and the reposed. During the liturgy, the Priest reads all the names out of the lists aloud, and he removes a small particle from their commemorative Prosphora, which is then placed on the Diskos beside the larger particle which has been removed from the prosphora for both the living and those fallen asleep in the Lord. Near the end of the Liturgy, all particles are poured into the Chalice, which already contains the Blood of Christ, thus symbolically uniting them with the Body and Blood of our Savior Jesus Christ. It is not simply a prayer for someone, it is cleansing and healing from sins through the Bloodless Sacrifice. Every single particle that was poured into the Chalice and symbolically united with the Blood of Christ, becomes a way to remit the sins of those commemorated through the names read aloud. In the lists submitted for prayers it is only permitted to write the names of those baptized in the

Russian, names should be in the genitive case.

If you don’t have the possibility to come to church in person and light a candle, you can do it by requesting it online, and one of our helpers will do it for you at the coming Service.
You can become a member of our parish just by clicking on this button and filling up the following form: “Become a Member”
Become a Member
(757) 390-2426 7220 Granby St.
Saint Theodore's Chapel Building
Norfolk VA, 23505
Mailing address: St. Joseph of Optina Russian Orthodox Church PO BOX 64476, Virginia beach, VA 23467
Subscribe to the newsletter
EN | RU